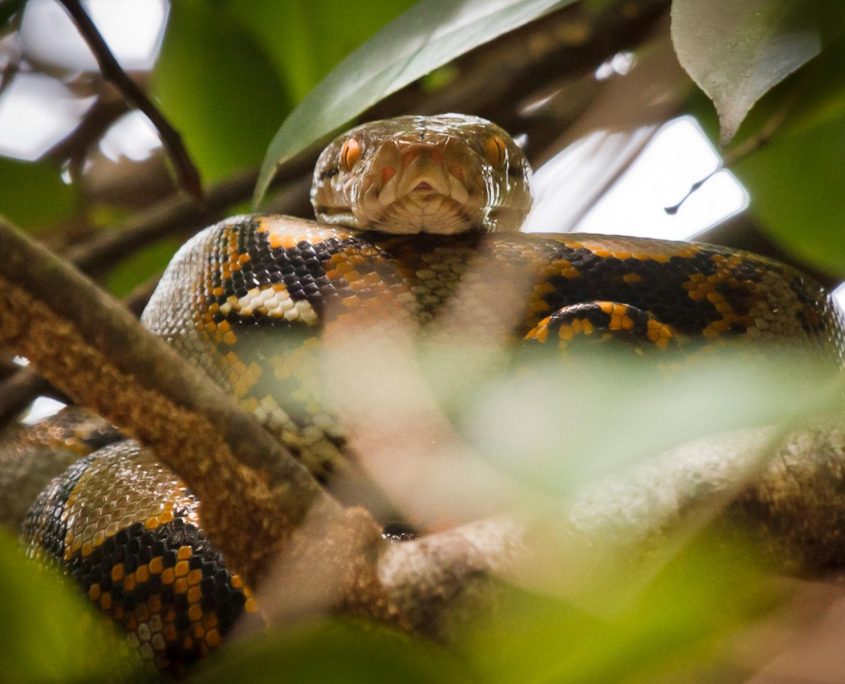 Description:
Pythons are non­venomous constrictor snakes, which wrap their long bodies around their prey and gradually squeeze the breath out of them. They are capable of unhinging their jaws and swallowing much larger prey than would seem possible. They are the longest snakes in the world, with one species even reaching a recorded length of 10m (33 feet). Although they are quite slim they can weigh up to 130 kg. Pythons mostly come in grey, white, black and yellow colors with the reticulated python having a net­like pattern. Unfortunately pythons are often killed for their skins, but they are not yet considered endangered.

… that pythons have such a slow metabolism that they only have to eat once every couple of months (when their prey is big enough), surviving on fat reserves between meals. They use about a third of the energy retrieved from their food to fuel the digestion process.

Diet:
Pythons are carnivores which hide in trees and ambush their prey striking it with a bite before they slowly suffocate it. They closely watch their prey breathe, tightening their grip every time their victim exhales. Finally they dislocate their jaws and swallow their victim in one go. As pythons grow they can feed on ever larger animals, starting with small mammals such as rodents and ending at primates and pigs.

Habitat:
Reticulated pythons live in humid tropical rainforests. They are heavily dependent on water which is why they often can be found near rivers, ponds or lakes.

Reproduction
Breeding season for reticulated pythons is usually between September and March. Female pythons lay between 25 and 80 eggs, which they incubate for 3 months. A single egg can weigh as much as 250g, providing a home for little snakes which hatch at a length of 60 to 90cm (2­3ft). Offspring reaches sexual maturity at an age of 2 to 4 years. 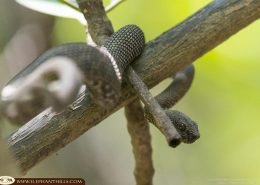 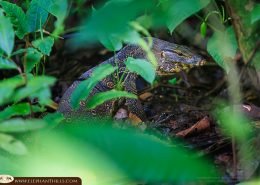 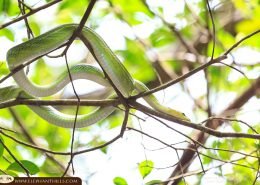 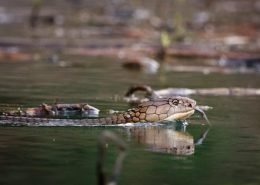