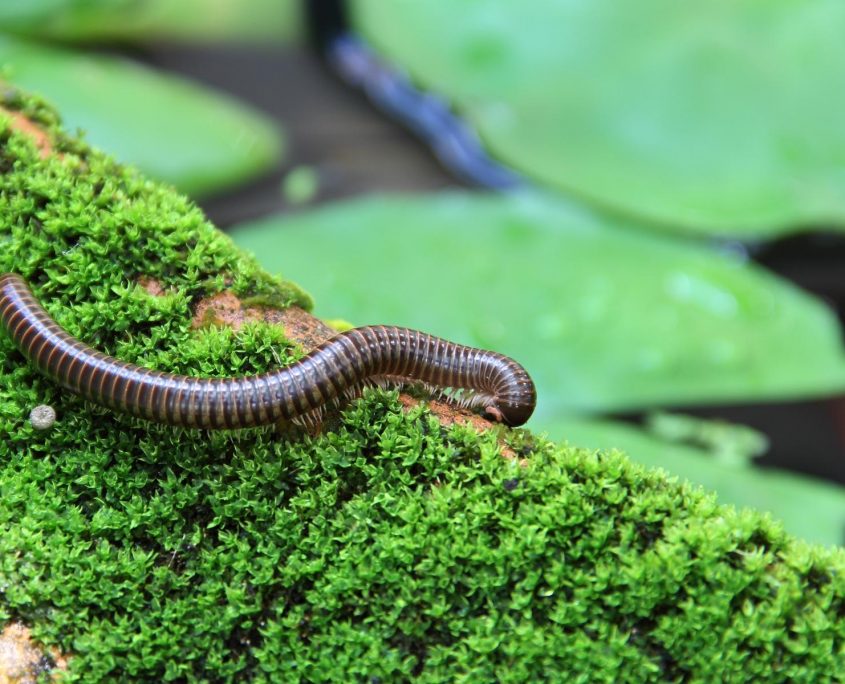 Description:
Millipedes are worm­like insects with numerous legs. Despite being called ‘thousand legs’, the closest any millipede comes to this number is 750 legs, with most species having only between 80 to 400 legs. The first pair of legs behind the head has a special modification for grasping food, piercing, and injecting venom. Every other body segment has two pairs of legs. Millipedes are anything between 2 and 300 mm long and mostly red­brownish in color. Many species can emit poisonous liquid secretions or hydrogen cyanide gas through tiny pores along the sides of their bodies as a means of defense. When disturbed or frightened, millipedes roll themselves into a tight ball. They are important agents of nutrient fluxes in many habitats, in some tropical areas being even more important than earthworms.

… that freshly hatched millipedes only have 6 legs? Millipedes get more and more legs and body segments each time they molt. As their skeleton is very inflexible, they have to molt a lot of times – some species even spend as much as 10 percent of their life molting!

Diet:
Millipede are herbivores and survive on decayed leaves, trees, roots and occasionally some fruit (such as melon and cucumber).

Inhabits:
Millipedes live primarily on decaying plant and animal matter in moist habitats, allowing them to easily find an abundance of food.

Reproduction
Female millipedes build an underground nest by excreting soil they have eaten to lay their eggs. There is a great variation in the number of eggs laid, ranging from a few hundred to a thousand eggs, depending on the species and the size of the female millipede. The eggs are being fertilized during courtship between the male and female millipede. 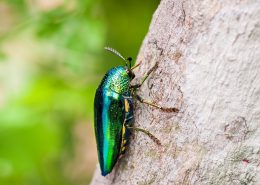 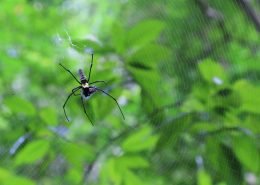 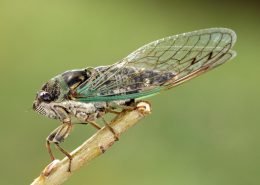 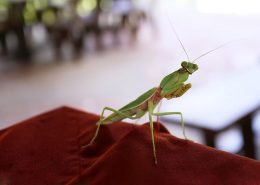 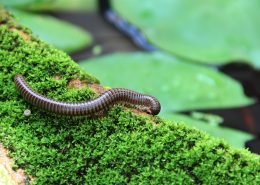